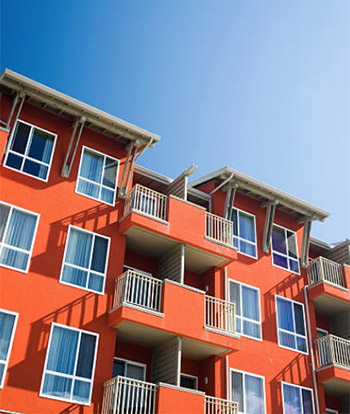 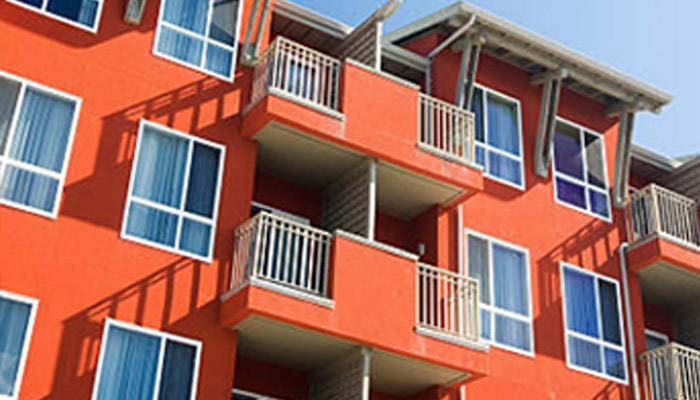 "SHGA hit it out of the ballpark! They orchestrated a flawless "By Invitation Only" process without the nonsense of an auction. Mel's close industry relations paid off big time on this $290 million deal. Let's do it again!"

Listen to Jan Burman speak about the Bristal Portfolio Transaction:

"The SHGA team of transaction professionals have consistently delivered for me over many years. Their unique approach to handling complex deals sets them apart in the marketplace."

"Since the early 2000's, SHGA has consistently delivered for each of the senior living platforms I have been associated with including Holiday Retirement Corp and Fortress Investment Group. We look forward to many years of successes together."

"Mel has been a valued member of our Board since the organization's inception. His real estate investment expertise has been invaluable."

"Over many years, SHGA has quietly handled numerous real estate transactions in the industry and has played a critical role in Horizon Bay transactions totaling over $380 million. We look forward to a continuation of our successes together."

"For many years, we partnered with SHGA to produce a national seniors housing study and webinars twice a year. Mel has his pulse on the industry and we value our long standing relationship with him."

"As a former owner of a 260-unit, $58 million seniors facility, when selling, we were not interested in an auction. Confidentiality was critically important. The SHGA team delivered for us in a big way with extreme professionalism."

"SHGA is a master of seniors housing relationships and has proven it with skill and sensitivity to our needs."